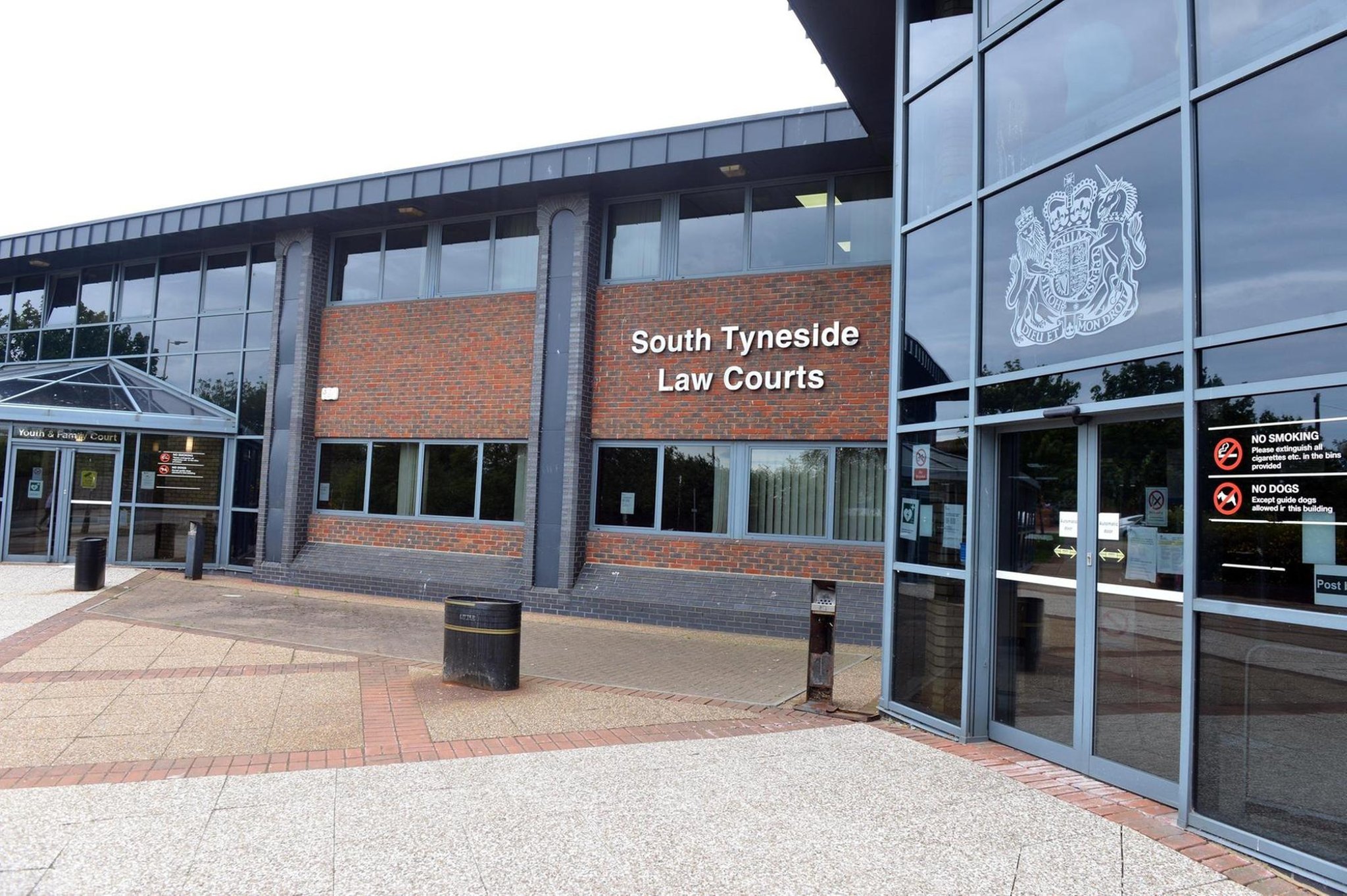 She told South Tyneside magistrates that carrying a passenger while disqualified and without insurance was an aggravating factor.

Register to our daily newsletter

The newsletter mute the noise

The case was heard at South Tyneside Magistrates’ Court.

Magistrates agreed – and handed Raine, who now works as a mechanic, a further nine-month disqualification from the roads.

Ms Reading said: ‘At around 11.30pm an officer was on patrol when he arrested the accused.

“The defendant immediately admitted to being a disqualified driver.

“He was disqualified on September 1, 2020 for 12 months due to a drug driving conviction. This incident took place 10 months after the start of the disqualification period.

“There was a passenger in the car at the time.”

Jason Smith, defending, said: “He’s a young man with a previous conviction and he’s on drugs.

“As a result, he lost his job. He was getting back to work and had quite a bit of debt.

“He was buying and selling cars, returning them the same day and making money.

“That day the car came to him and he got in it to make sure it was driving properly.

“The person in the car was the owner who allowed him to drive it for about a mile and a half.

“Sam now works as a mechanic and he has to test cars that he repairs.

“He committed two acts of stupidity, both of which ended up here.”

Magistrates told Raine he should never have driven – and imposed the new disqualification.

They also ordered him to perform 180 hours of unpaid work as part of a 12-month community order and to pay a victim surcharge of £95 and court costs of £85.