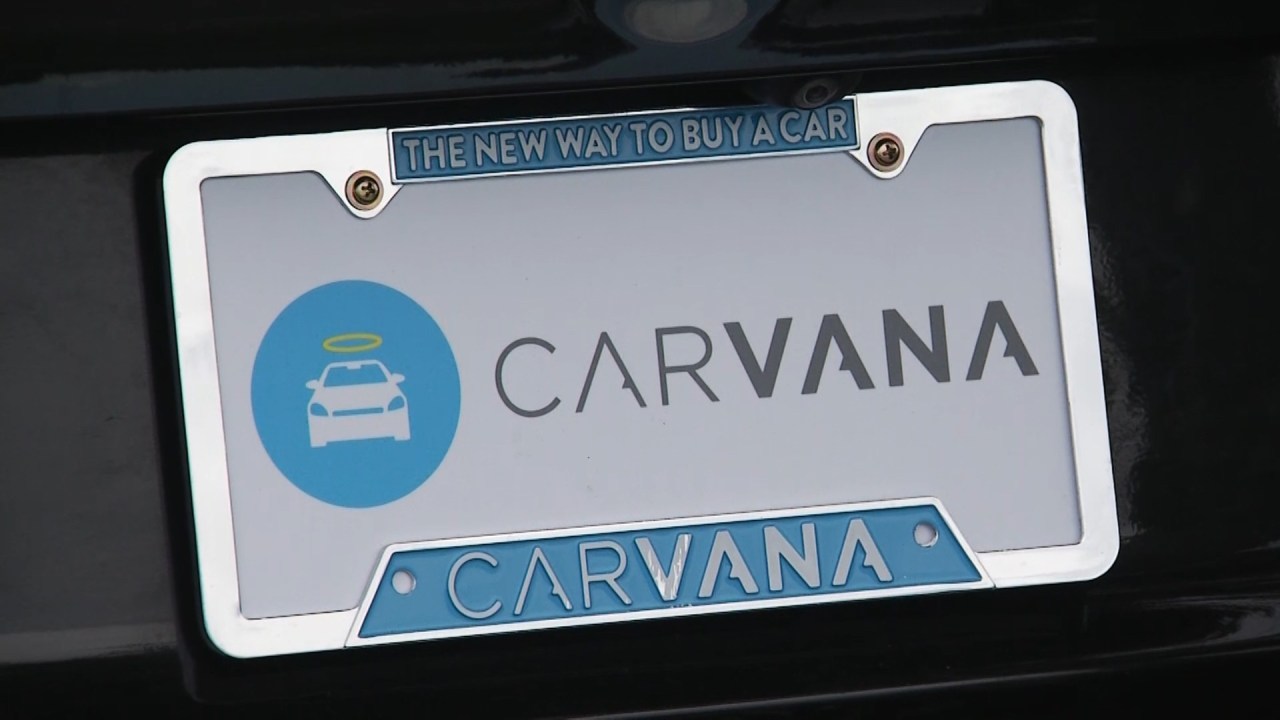 The first bill was filed just four days after state regulators used the law to give the Carvana dealership until the end of January to fix the title mess.

TAMPA, Fla. (WFLA) – Republican Central Florida State Rep. David Smith has filed legislation to remove the state’s requirement for auto dealers to transfer title to consumers within 30 days following a sale. This bill is identical to the one introduced by Republican Senator Tom Wright last week.

Rep. Smith’s bill was introduced at 7:46 p.m. Monday night on the first day of the legislative session and the last day bills could be introduced for that session.

Neither Wright nor Smith returned calls from investigator Shannon Behnken to explain why they proposed these bills and how they hope these bills would impact consumers and auto dealers in Florida. A spokesperson for Wright confirms that he is aware of the repeated requests for comment and has looked at a report from Better Call Behnken on the matter.

Consumer advocates and some other politicians have expressed concern about the bill.

“I don’t think they know what they came up with,” said Pasco County tax collector Mike Fasano, a former state senator. “It will hurt consumers, and it just doesn’t make sense.”

Currently, when you buy a vehicle in Florida, dealerships are required by law to request the transfer of title to your name within 30 days. If they don’t, the state can fine the dealer or even suspend or revoke their license.

This law is what gives regulators the power to ensure consumers can register their cars in their name.

Senate Bill 1346 and House Bill 1517 would amend existing legislation so that a dealer no longer “must” obtain title in the buyer’s name. Instead, the bill would replace “must” with “should”. The proposed bill literally deletes words that give power to state regulators.

“It would have a major consequence,” Fasano said. “One, if you don’t require the dealership to deliver a title to the new owner on their behalf within a certain time frame or perhaps ever, that owner – or new owner – never actually owned the car.”

That would mean they couldn’t get a permanent license plate. That’s exactly what my ongoing survey of Better Call Behnken revealed about Carvana customers. State regulators responded on December 17, giving Carvana until the end of January to resolve the title issues or risk losing its license.

Behnken contacted Carvana for comment and received this statement in an email: “Carvana has not been involved in this legislative proposal.”

Meanwhile, Department of Highway Safety and Motor Vehicles officials say they have “serious concerns” about the wording of the legislation and that neither Wright nor Smith have consulted with the department about plans to law.