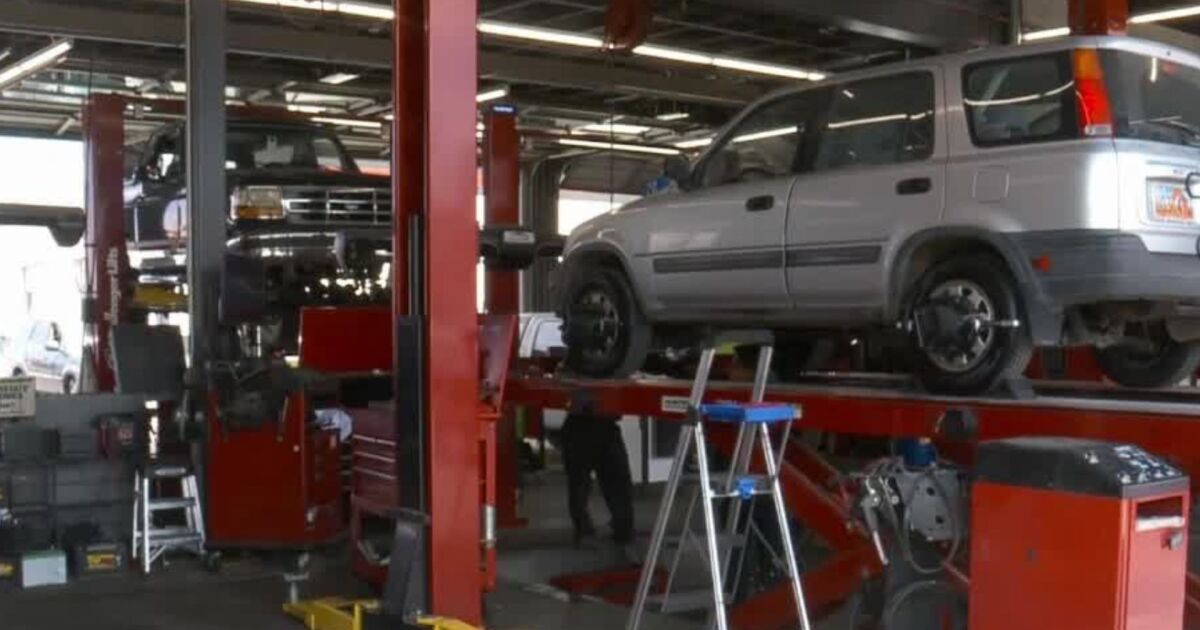 Robbie Carter, the manager of Big O Tires near the intersection of 900 S and 300 W in Salt Lake says they have seen a 15% increase in business lately.

“We’re going to service between 90 and 100 cars, most likely an average day is probably around 70,” Carter said.

One of these cars belongs to Nicholas Collins, notary.

“My tires were getting so worn and unevenly worn,” Collins said.

Collins drives his 2008 Mazda about 30 hours a week in six different counties for work.

“My roster was kind of starting to come out even though I did it a few months ago,” Collins said.

With temperatures hovering around 100 degrees, Carter explained that heat puts a strain on a car.

“The whole drivability of the car is that the outside temperatures are higher the car gets hotter, which puts more strain on the car’s systems,” Carter said.

“If they feel the AC blowing instead of cooling that’s usually a sign it needs servicing, the most common would be like evacuating and recharging and that probably takes care of 90% of air conditioning concerns,” Carter said.

Regarding tires, Carter explained that they have seen a sharp increase in the number of tire replacements caused by separations, caused by high temperatures.

Collins said he takes the necessary precautions to keep his car in working order.

Carter stressed the importance of not only drivers taking care of their cars, but also making sure they do the proper maintenance to keep their cars running cooler and smoother on the road. 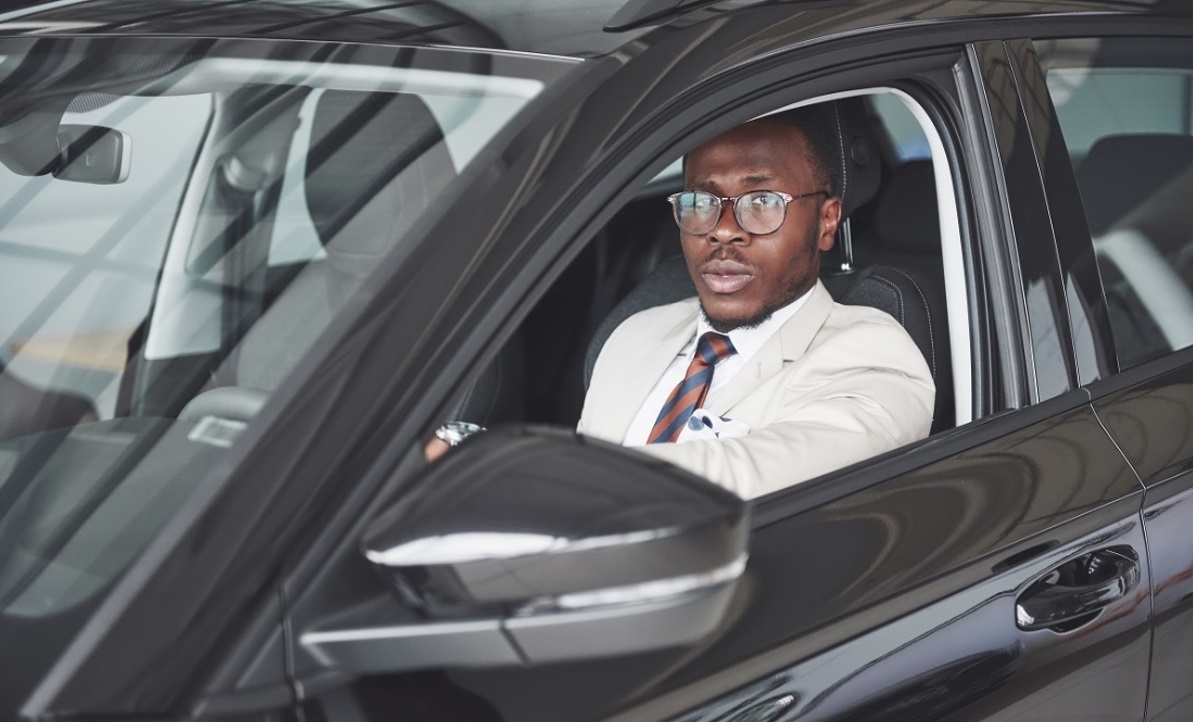