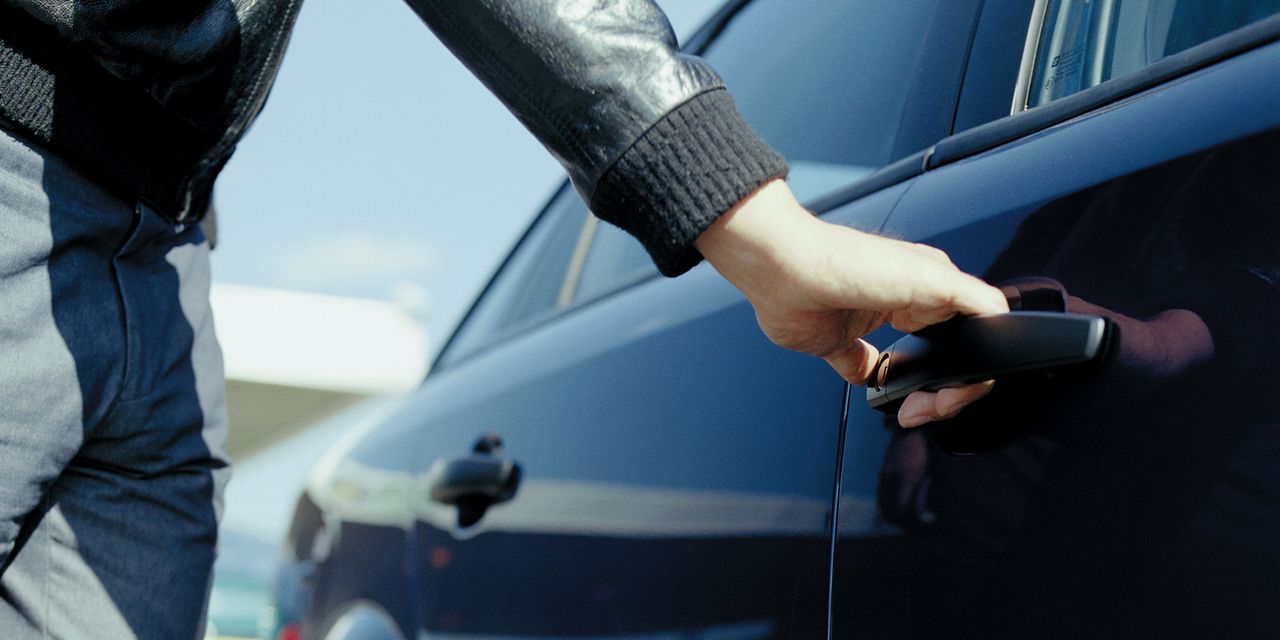 “[Goldman is] a team we wanted to work with now and for the long term as we go through various funding rounds and take Kyte public,” Schoenack said in an email to MarketWatch.

He did not provide a timeline for a possible IPO.

Kyte, which offers car rental service with delivery in 14 U.S. cities, on Thursday announced up to $200 million in asset-backed credit financing with Goldman Sachs GS,

The company currently has 100 employees and plans to continue hiring, Schoenack said.

Goldman was already on Kyte’s list as it sought a debt financing partner that ticked three key boxes: an aligned vision for the future of space and the flexibility of working with a small, rapidly growing company; the ability to scale to “multi-billion dollar financing” over the next few years, including syndication and asset-backed securities; and a team the company wanted to work with, Schoenack said.

Some of the industry’s top lenders then submitted proposals and Kyte chose Goldman, he said.

Although the company operates in a space with larger incumbents such as Hertz Global Holdings HTZ,
,
Avis Budget Group Inc.CAR,
,
Zipcar Inc. and others, Kyte still has an edge, he said.

While incumbents have mastered the operational part of the business, they have been slower to adapt new technologies, he said. At the same time, technology-focused companies in the space may be adept at building software, but lack skills in the area of ​​business operations.

In contrast, Kyte was designed from the ground up to be adept in both major buckets, similar to Amazon.com AMZN,
,
Schoenack said.

“At Kyte, we rely heavily on both technology and operations,” he said. “We hire experienced operators and hire engineering talent from some of the most complex companies ever created while at Kyte…embrace that complexity as a divide.”

Founded in 2019 by Schoenack, Nikolaus Volk and Francesco Wiedemann, Kyte operates out of San Francisco with offices in Munich, Germany, with satellites elsewhere.