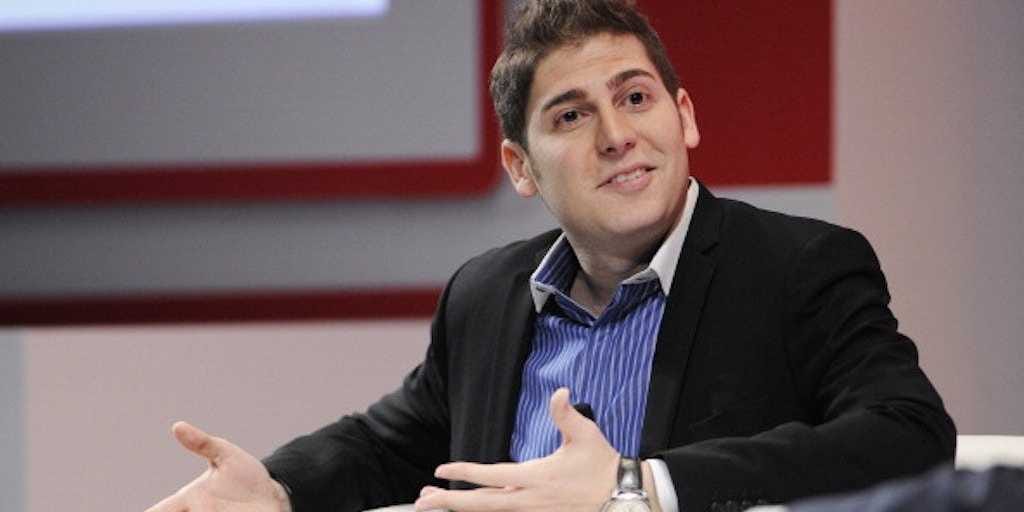 Eduardo Saverin, most famous for co-founding Facebook before being kicked out by Mark Zuckerberg, is now targeting transport startups.

On Tuesday, a Texas-based startup called Silvercar announced it has raised a $ 14 million Series B funding round led by Saverin and Velos Partners, the Wall Street Journal reported. Saverin will also join Silvercar’s board of directors.

“We’re seeing drastic changes in the way personal transportation is packaged and consumed, and Silvercar is doing for rental cars what Uber and Lyft have done for livery.” Saverin said in a statement to Mashable. “In fact, like Uber, there is so much potential beyond the first product. I think the most exciting things Silvercar will do are yet to come and will come from their user-friendly mobile app and powerful technology platform. “

Unlike Uber and Lyft, which have fought price wars that have rocked some Uber drivers, Silvercar doesn’t try to make its rentals cheaper. Instead, Silvercar funds its own fleet of Audi A4s. It is now available at eight US airports, and will be in 10 by the end of the year, according to Techcrunch.

Saverin, who renounced his US citizenship and moved to Singapore two years ago, also supported a peer-to-peer airport car rental service called FlightCar. He contributed to his Series A fundraising of $ 13.5 million earlier in September.