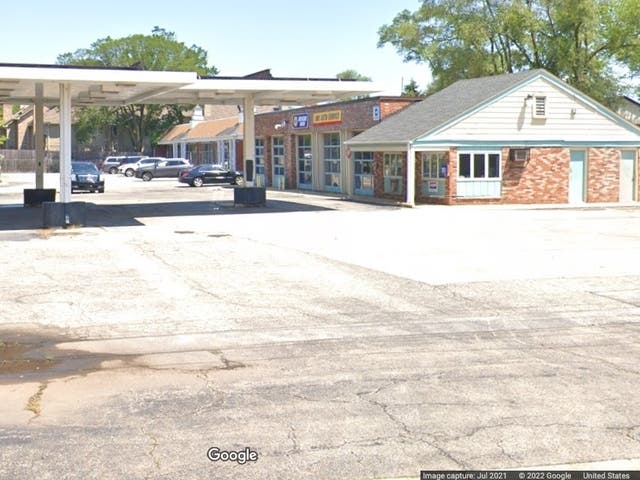 HINSDALE, IL — The attorney for a couple who want to open an auto repair shop in Hinsdale said Tuesday he feels unwanted in town.

Their views may have changed later at Tuesday’s village board meeting.

The board was considering an application from Samir and Ghada Sharabatee to open Hinsdale Discount Tires and Automotive at 5837 S. Madison St.

Neighbors have expressed concerns about the business.

At a meeting last month, village chairman Tom Cauley asked the company to dismantle an old gas station canopy in front of the building. The building, which the couple would rent, is part of a shopping center.

Their lawyer, Wade Joyner, said Tuesday that the canopy may not be workable.

“We’re the tenant. We feel like we’re between a rock and a hard place,” Joyner said. “The place was robbed last month. That’s what happens to vacant buildings. My clients are starting to feel that Hinsdale doesn’t want them here.”

Administrator Luke Stifflear said that was not true at all.

“We are interested in maintaining the property and ensuring that it is representative of the village and not a nuisance to surrounding properties,” he said.

Jim Ehrlich, the mall’s property manager, said the company was running out of money for the canopy work. He asked the village to keep the business open and allow time to dismantle the structure.

Cauley said he just wanted to get the canopy down and was open to a delay.

Both parties agreed that one year was reasonable. The village council voted unanimously for a permit for the business.

The permit includes a number of conditions, such as the requirement for new landscaping. 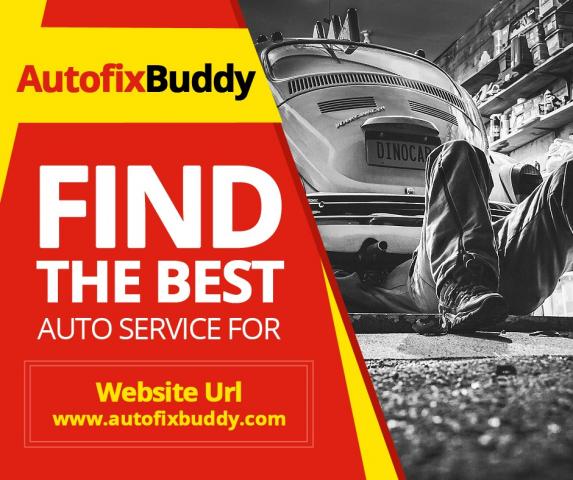 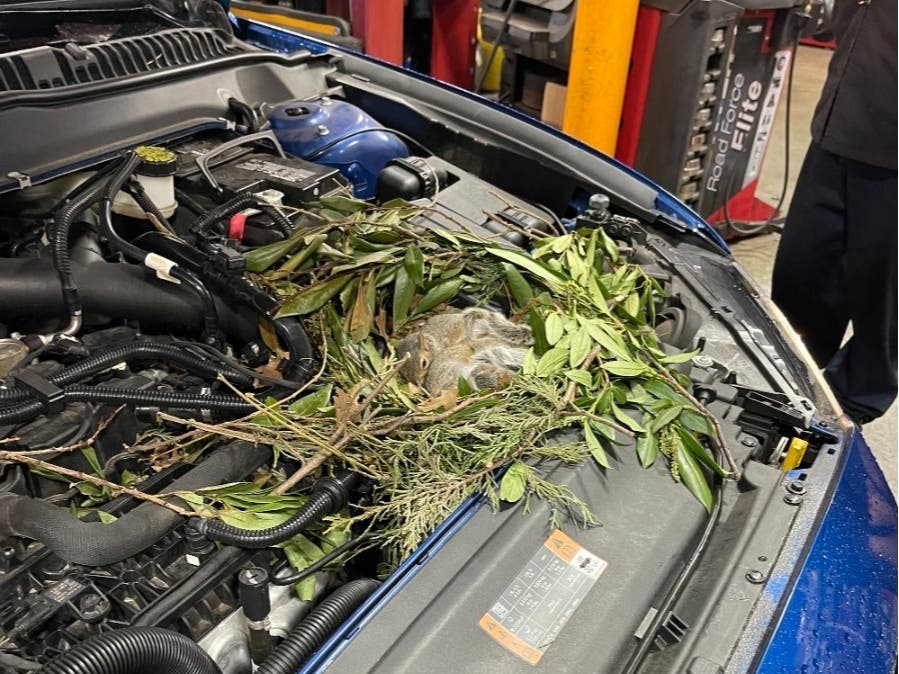