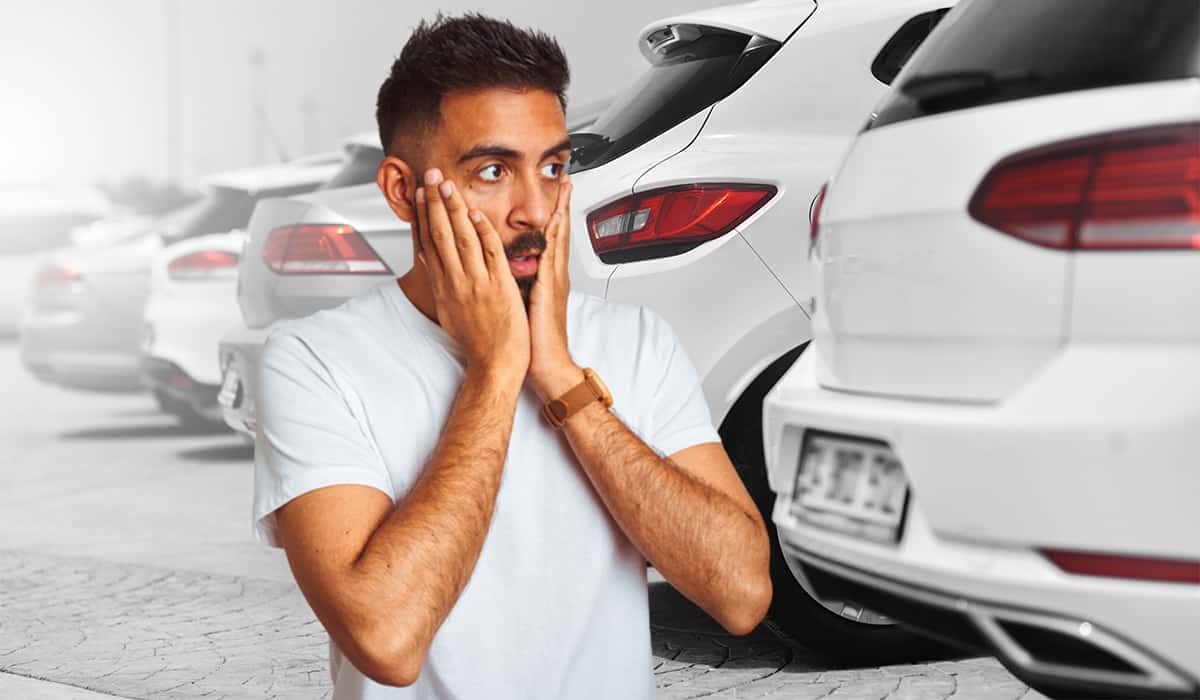 Car rental prices in Ireland have risen more than anywhere else in the world this year, up 267%.

A study conducted by a car rental group Discovercars.comshowed that the average rental price in Ireland fell from €49 in June 2021 to €182 in June 2022.

Car rental costs have increased almost everywhere in the world.

Canada was closest to Ireland in terms of increase, with only a 3% difference at 264%, similar to the Azores Islands at 224%. The UK saw an 85% increase, which was the eighth highest on the list, while the Czech Republic saw a 131% increase, putting them in fifth place.

The cheapest current location is the Canary Islands, where a daily rate will only cost you €29, an increase of just 2% year-over-year.

Car hire prices in Ireland have been the subject of derision and bewilderment, with an American couple revealing they were quoted €50,000 to hire a van for nine days in June – hiring a helicopter would be less Dear.

The sky-high prices were reportedly caused by a lack of vehicles after the pandemic, but rising fuel and freight costs mean Ireland is becoming an increasingly expensive vacation spot. The prices have drawn strong comments from the government, with Finance Minister Paschal Donohoe recently saying excessive prices will hurt businesses in the long run.

He said: “The people who will pay the price of overcharging and charging way too high prices will be these companies themselves, as consumers vote with their feet with the goods and services they buy.”

Tourism officials have told the Irish Daily Mail that tourists are avoiding Ireland because of our exorbitant car hire costs.

Some desperate tour operators even buy cars and resell them after the tourists leave because the price of car rental is so prohibitive.

Others rent buses rather than forcing their customers to pay car rental fees.

Some tourists are quoted at nearly €20,000 for a week’s car hire, others have canceled tours after being told they would be charged €7,000 a week or more.

As inflation soars, experts are now calling for a government investigation into price gouging by car rental companies and say it is adding to the stress tourists face after the ‘nightmare’ of ultra-long queues and missed flights at Dublin Airport.

Tourism Ireland told the Mail last month there was “undoubtedly” a problem with car hire and said there was no easy answer in sight.

Michael Vaughan, who runs the Vaughan Lodge Hotel in Lahinch, Co Clare, said one of his clients, a Cork-based tour operator, had to buy a second-hand Viano minibus in Scotland because it was cheaper than the £500 per day. cost of car rental, it was quoted.

The tour operator bought the minivan for €7,000 and then sold it after his guests left.

Mr Vaughan said a group of eight Canadians coming to his hotel had been quoted €7,000 for just over a week’s minibus hire.

He added: “It would be cheaper to buy a used car at this price. In the end they hired a bus and a driver which was an amazing experience and it was way cheaper than a car hire.

One of Mr Vaughan’s US clients, who had booked through a Dublin-based golf travel agency, canceled a trip to Ireland ten days before his arrival after finding out how much it would cost to hire a car.

Another customer from Chicago, who comes to Ireland six or seven times a year, told Mr Vaughan that an employee of a rental car company laughed when he said he wanted to hire a car.

Mr Vaughan called for government intervention and said car hire should be seen as a ‘national tourism asset that must be protected’.

He said many automakers sold their cars during the pandemic and raised prices on a much smaller fleet.

Mr Vaughan added: “This comes at a time when the golf industry is coming back for individual golfers.” I don’t know why the government has not put in place a plan for the recovery of tourism after COVID.