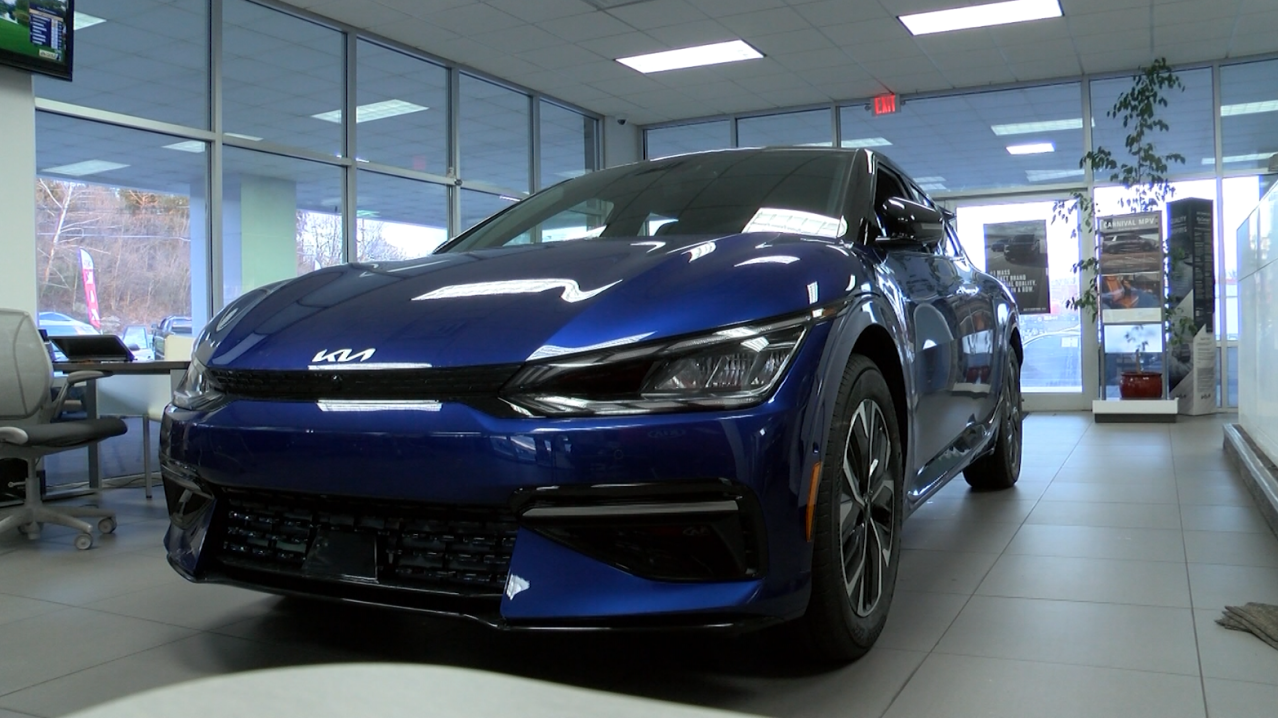 JOHNSON CITY, Tenn. (WJHL) – The recent rise in gas prices is prompting many people to keep cash in their wallets and some are turning to electric vehicles to do just that.

A local car dealership is experiencing an increase in demand for electric and hybrid cars.

Due to supply issues, finding a new vehicle can be a little tricky, but getting your hands on an electric or hybrid car is even harder. Champion Chevrolet currently only offers one electric model, but a shortage of computer chips used in new vehicles means only their top sellers are in stock.

Dietrich said he has seen a slight increase in demand for electric vehicles since the gas surge. But he sees electric vehicles as an important part of his dealership’s future, and he’s already making preparations.

“In the next 10, 15 years, you’ll see a lot more electric vehicles on the road,” Dietrich said. “We are currently installing six charging stations here at dealerships to prepare.”

He said he expects a large buildup of charging infrastructure during this period.

“You’ll see a gas-powered Tahoe and then an electric Tahoe for the next 10, 15, 20 years for the infrastructure to be built, for people to get used to it,” Dietrich said.

Dietrich thinks that in 25 years, all new vehicles will be electric. But for now, electric and fuel-efficient vehicles are in unprecedented demand, even for businesses.

“A few gentlemen who actually traded trucks for little sedans, just for their business,” Dietrich said. “They have to go back to a real sedan that suits their needs, just because of the gasoline.”

Brown said if gas prices remain high, now is the time to buy a vehicle before prices rise. He also said the value of fuel-efficient used vehicles could increase by several thousand dollars.