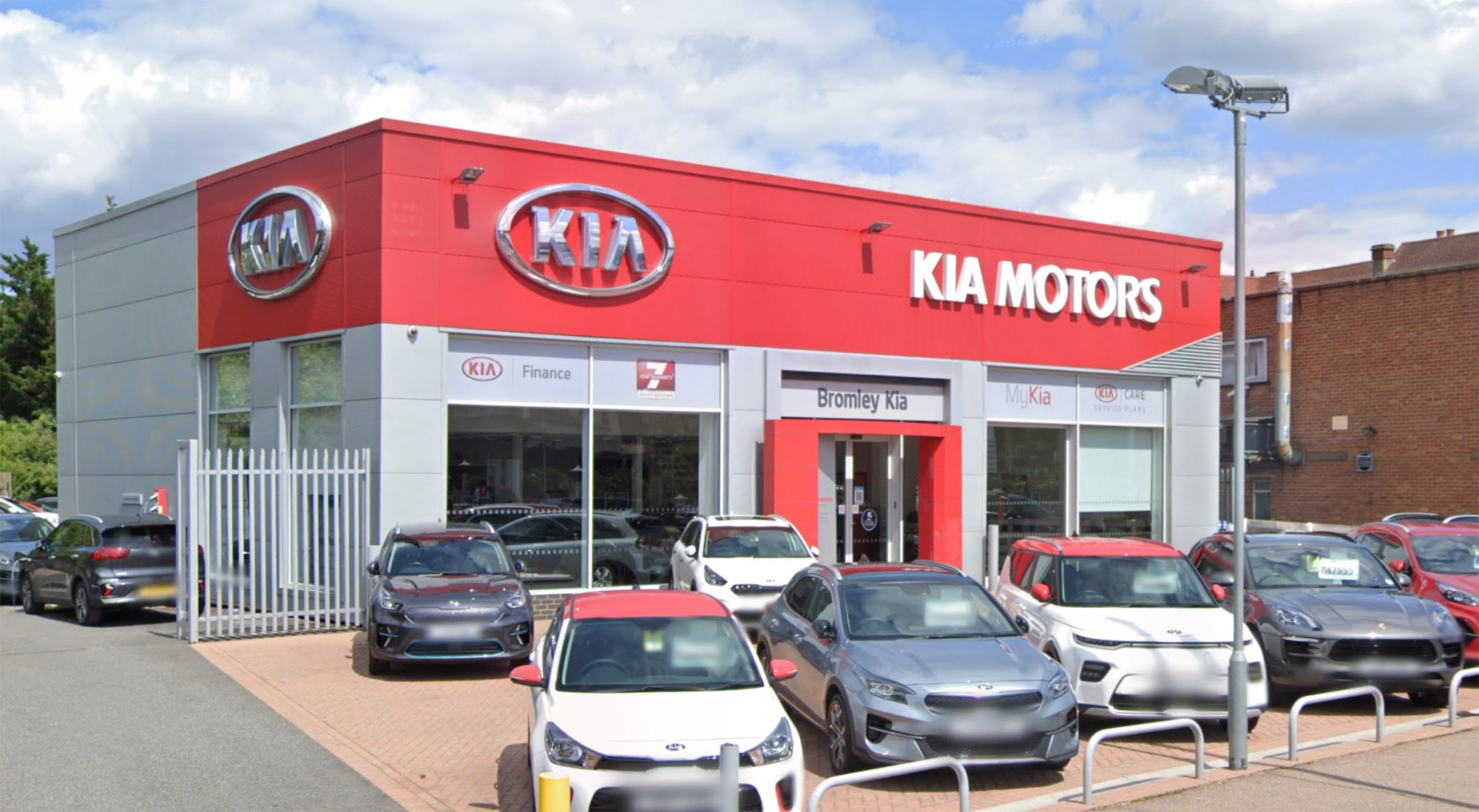 Director Brian Cotton said in the accompanying strategic report that the closures caused operating problems, but business volumes increased in the second half to bring results in line with what was achieved in 2020. .

He added that “a thorough review” in 2022 led to the company dropping three of its four franchises – these were Mazda, MG and Renault – leaving the group with just Kia now.

Vacant properties in Beckenham and Croydon have either been included in the group’s investment property portfolio for future letting or have had their leases cancelled.

Although Masters got rid of three franchises, it still offers after-sales service for Mazda, MG and Mitsubishi.