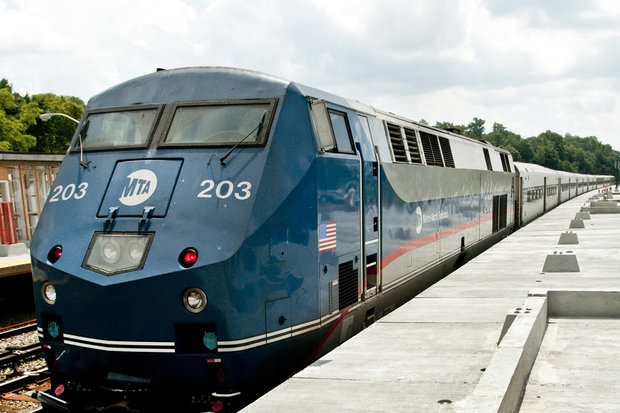 MIDTOWN – Metro-North is looking for a new carsharing or rental company to deliver vehicles to more than 20 stations, the agency said on Monday.

The MTA worked with Enterprise Rent-a-Car, Who allows bikers to reserve vehicles online which are then delivered to stations such as Poughkeepsie, Port Chester and Patterson. The rental agency’s contract is about to expire, leading Metro-North to solicit proposals from other auto services.

â€œSavvy New Yorkers know the importance of using the train to stay ahead of the city on summer and vacation weekends,â€ Metro-North President Joseph Giulietti said, in a press release. â€œBeat the traffic by taking the train to the car. “

A 24-hour car rental from Poughkeepsie starts at around $ 35, according to Company website.

Currently cars are available at 23 stations on the Hudson, Harlem, New Haven, Pascack Valley and Port Jervis lines. You can reserve cars online and then call within 20 minutes of arriving at the station to have the vehicle delivered.

The program started in 2007 with Enterprise. A spokesperson for Metro-North said the company had done a good job and could reapply to provide the service again, but the agency wanted to have a competitive bidding process.

Metro-North did not have immediate information on the number of people using the service.

Proposals must be received before 5 p.m. on June 6.