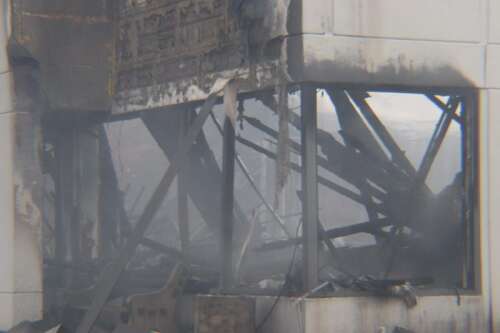 The Gray Dodge service and parts center in Stroudsburg was destroyed by fire Monday afternoon.

When firefighters arrived, the building at 1875 West Main Street was engulfed in flames.

Trucks remained on site to put out hot spots. The fire was declared under control around 6 p.m., but roads remain closed in the area.

The nearby Holiday Inn Express was evacuated, according to scanner reports.

According to Kelly Felker, assistant fire chief with the Township of Stroud Volunteer Fire Department, the car dealership does repairs and maintenance.

This is all that was left of the facade of the Gray Dodge building. AMY LEAP/TIMES NEWS

Fire trucks and EMS line up along West Main Street in Stroudsburg to help put out the Gray Dodge blaze.

A firefighter sprays water on the burning building from a ladder truck.

Firefighters are trying to clear the street.

Two Pocono Township firefighters check outside the building for burning debris that was behind the back of the structure.

This is all that remains of the interior of the building.

You can barely see the fire department’s jet of water through the smoke. 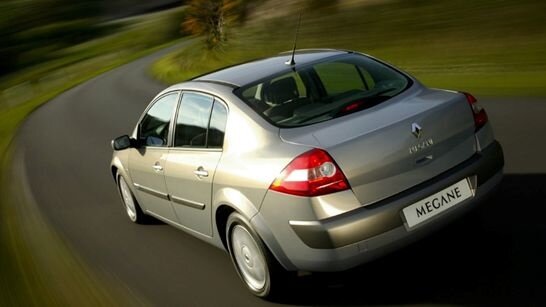 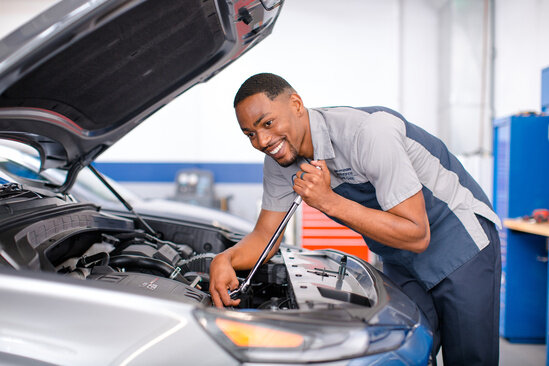 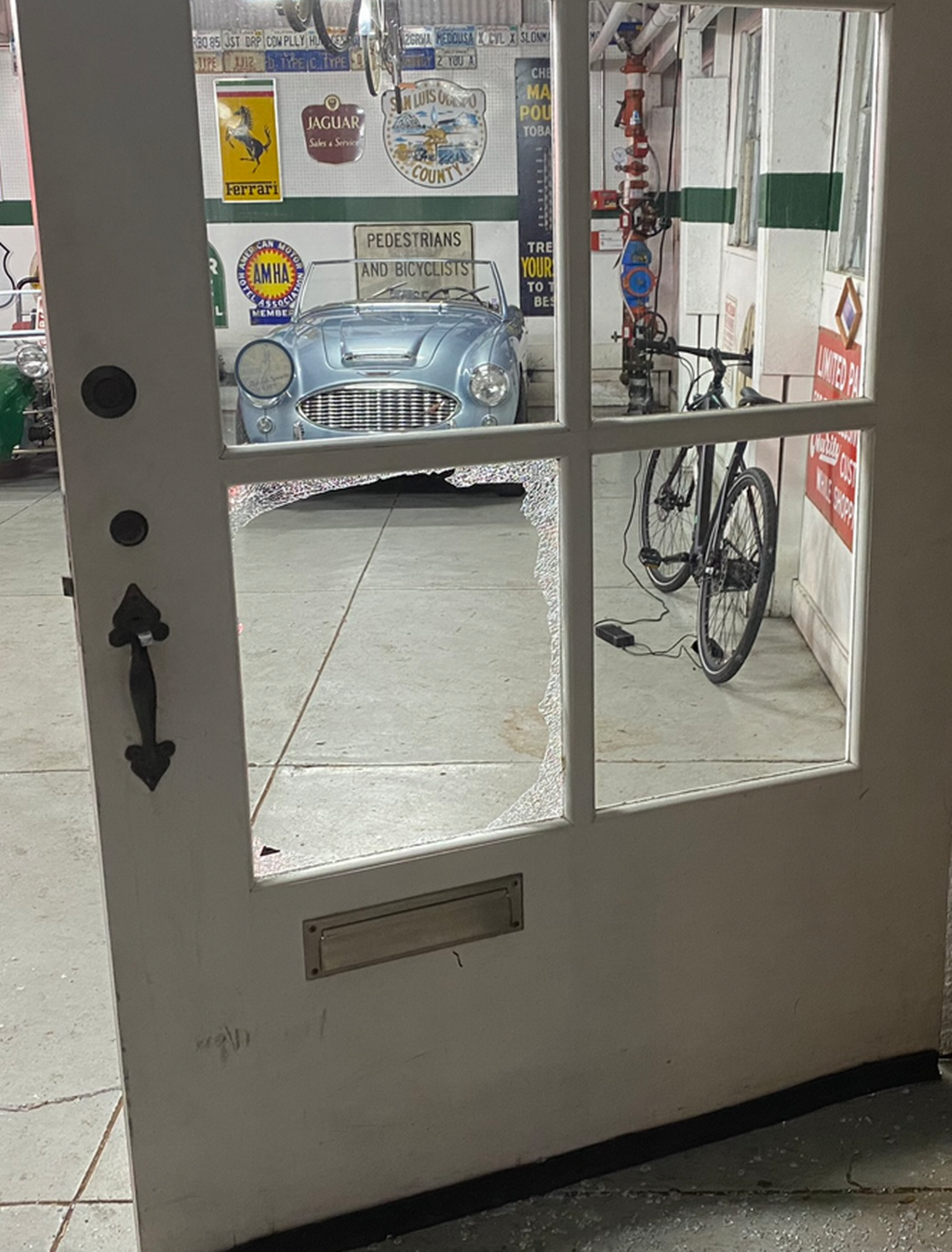