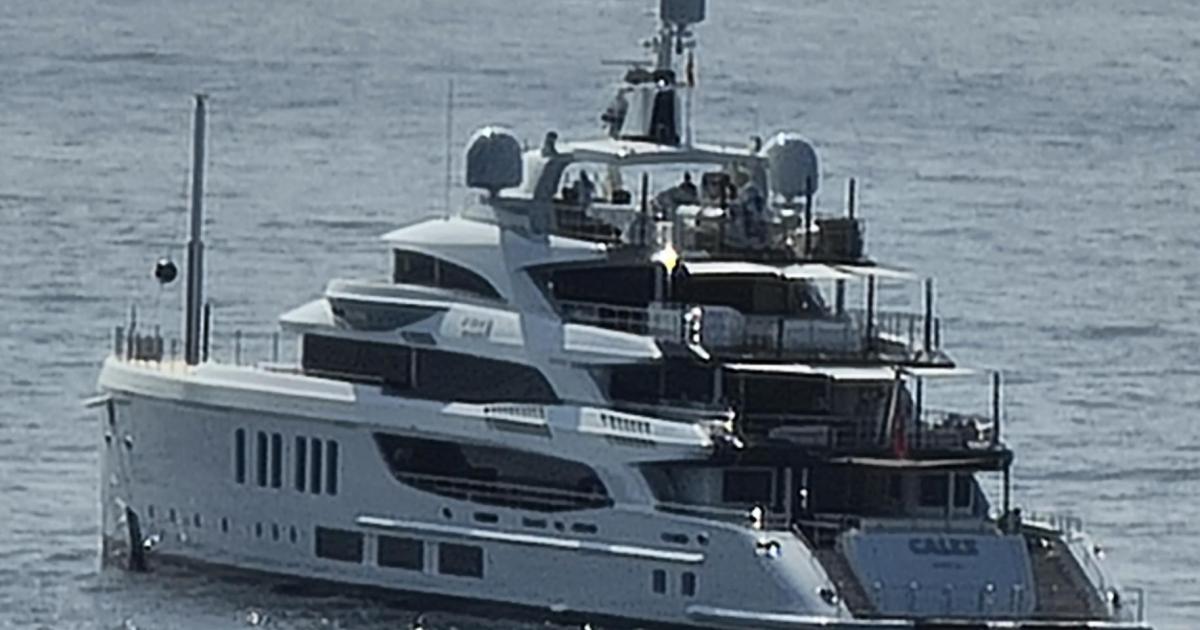 The Calex superyachtwhich belongs to American billionaire David Wilson – CEO of Wilson Automotive Group – is in Mallorca off Puerto Portals.

Wilson owns one of the 10 largest car dealership chains in the United States. Wilson bought the Toyota Toyota dealership from Orange in 1985.

his dealership grew into a chain of seventeen car dealerships. With 2,000 employees and annual turnover of about 2 billion US dollars.

According to a quote on Wilson’s website. “The Wilson Automotive dealership has been selling a new Toyota, Scion or Lexus every half hour for 30 years.” (It sells over 60,000 cars a year).

In 2015, the group became the first dealer in history to sell 500,000 Toyota/Scion/Lexus vehicles. He donated the 500,000th car to Orangewood Children’s Foundation. Less than two years later, Wilson Automotive sold its automobile MILLIONE.

Wilson has a net worth of $1 billion. (Given the size of his business, it may be even more than that). The Wilson family is active in horse breeding and horse racing.

Calex is named after his children Cameron Wilson and Alexandra Wilson. Calex was built by Benetti. Her previous yacht was a Westport built in 2013. She was sold and is now called VALINOR.

He also owns a Gulfstream G450 private jet, with registration N1DW. The jet was delivered in 2009 and has a list price of US$40 million. A G450 aircraft can accommodate 12 passengers.