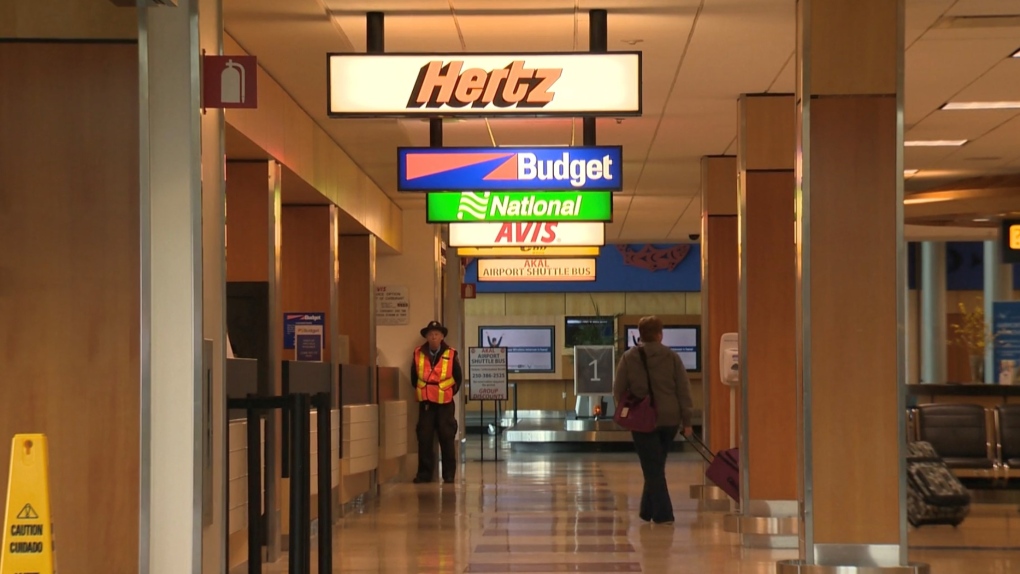 If you’re planning on flying on a family vacation and renting a car at your destination, you better consider what it’s going to cost you.

â€œI thought it was crazy,â€ Raymond told CTV News on Friday. “I couldn’t believe it, number one, and thought maybe they were making a mistake.”

A month ago, Raymond booked a Toronto-Victoria flight for a family visit. He also looked into a rental car.

â€œBack then, they wanted something like $ 1,200 for four days,â€ Raymond said.

It’s a trip he’s already made. Normally he expects to pay no more than $ 100 per day.

He decided to wait and try his luck at the airport once he got here. It was then that he discovered that the vehicles were now rented for over $ 500 a day.

“I said, ‘Why so high? And he said, “Well, it’s a market affair,” said the stunned traveler.

â€œI’m like, no, it’s just a gouging business,â€ Raymond said.

The Associated Canadian Rental Car Operators told CTV News that fleets are on the decline due to a semiconductor chip shortage that has impacted production of new vehicles.

This chip shortage is expected to last until the end of this year.

“It’s just a case of supply and demand, that’s what it is about,” said Kevin Crawford, sales manager at the used car center at Colwood.

â€œThe trickle down effect is that it drives up used car prices,â€ Crawford said.

In the meantime, for the rest of Raymond’s stay in Victoria, he will move around the old-fashioned way, walking.